Spirited Country Music Artist,  Raquel Renner, spent most of her childhood in Southern Florida, where she grew up on a farm and learned to ride horses and tend to the everyday needs of a working ranch. She is well known for her lively performances and cracking jokes with her audiences.

“I think my audiences like me because I am well-rounded and fun and I truly do have that “Southern Charm.” When I was younger,  I really wanted to be a ‘city girl’ but  unfortunately, that wasn’t really working out for me living on 10 acres out in the boondocks!” she says.

However, country music was in her blood from the time she was small having been exposed to the twangy sounds of artists like Merle Haggard, and Hank Williams, whom her father enjoyed. “Every weekend, my parents had Hank on the radio. I knew every word to every song and my very favorite was “Hey Good Looking.”’

Raquel eventually deviated from her country roots, and started performing live in local theater productions as well as in the ballet where she was classically trained.

In 2010 Raquel Released her first country original called “Cry” along with a music video (which can be found on iTunes and on YouTube) and was the artist’s first attempt at writing and producing. “I really had little experience in actually writing a song although lyrics are really my forte.  I am very proud of those lyrics. They are mine and they reveal my true-life circumstances at the time, and the video is absolutely beautiful. The best part is that I got to showcase my own horse “Cody” in it!”

Having had some success performing and making a name for herself  all over South Florida, Raquel headed to Nashville, Tennessee where she recorded several original country tunes with producer Frank Thomas Green (Sky Tones Records) at Hilltop Recording Studio and performed at many of Nashville’s famed Broadway Honky Tonks. Her  songs are all available on iTunes and anywhere music is sold online. Her song “Nothing Changes’’ is a combination of real-life experience and tongue in cheek subtle humor that the artist says anyone can relate to.

Due to the success of her 2013 release “It Aint A Party Til Something Gets Broken” (Landing at number 16 on the National Power Source Country Music Chart) Raquel moved to  Nashville, Tennessee, and now divides her time between Nashville and her Florida home.

In 2018, Raquel Recorded 3 new songs which include her featured  “Be The Party”  along with “Don’tt Tell Me You Miss Me” and featuring “Nashville Nights” with famed Dark Horse Studios and award winning producer, Billy Smiley in Nashville, Tennessee.

“ I attribute all of my blessings to God and I truly want to use my talent to bless others and I feel Country Music is just the conduit for which to do that. It just lifts you up and makes you smile and coincides with my personal views and history, and for me, my goal is that it hopefully does the same for my fans.” 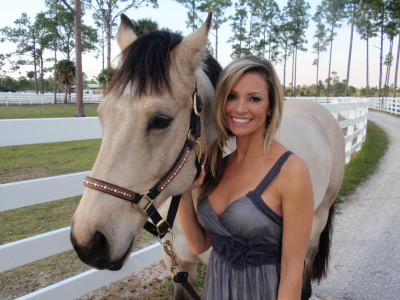 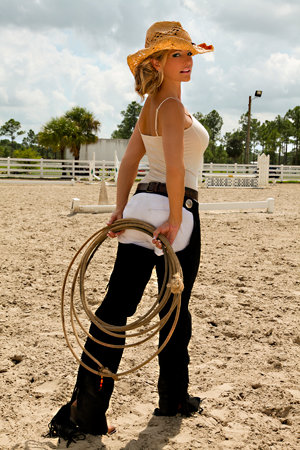